Back in October 2019 the Danish A MYP 1-3 students took part in the regional championships of school subjects (DM i fagene) https://dmifagene.dk/

TO QUALIFY
The students had to answer tasks that were related to grammar, use of language and vocabulary, as well writing a pitch for a newspaper article and give feedback on another student's pitch.

HOW MANY PEOPLE
10.000 people took part in the regional championships.

WHO QUALIFIED
Out of the 13 that qualified from our region, 4 came from AIS. It was Emilie Hansson and Cecilia Aagren from MYP 3 and from MYP 5, we were represented by Daniel Høst Heckmann and Caroline Hansson.

Yesterday at the national championships, the four above mentioned students took part and spend the day at DOKK1 with students from ALL OVER the country.

WHAT DID THEY HAVE TO DO?
They had to be journalists, who receive a press statement, that DOKK1 had been hacked which resulted in phishing emails. They then had to use the source they had available including 5 people sitting in the room, a lawyer, a person from DOKK1, a person who's computer got hacked, an IT-specialist, a represent of a consumer organisation (Forbrugerrådet TÆNK).
They also could chose to attend a press conference with a policeman who spoke about the case.

HOW DO YOU WIN?
They had to justify their choices in terms of sources, angle and layout.

THE WINNER IS:
At the award ceremony CAROLINE HANSSON was announced as the winner, and received applauses from the around 1000 people who were part of the event.

She can now call herself Danish champion of Danish.💪💥 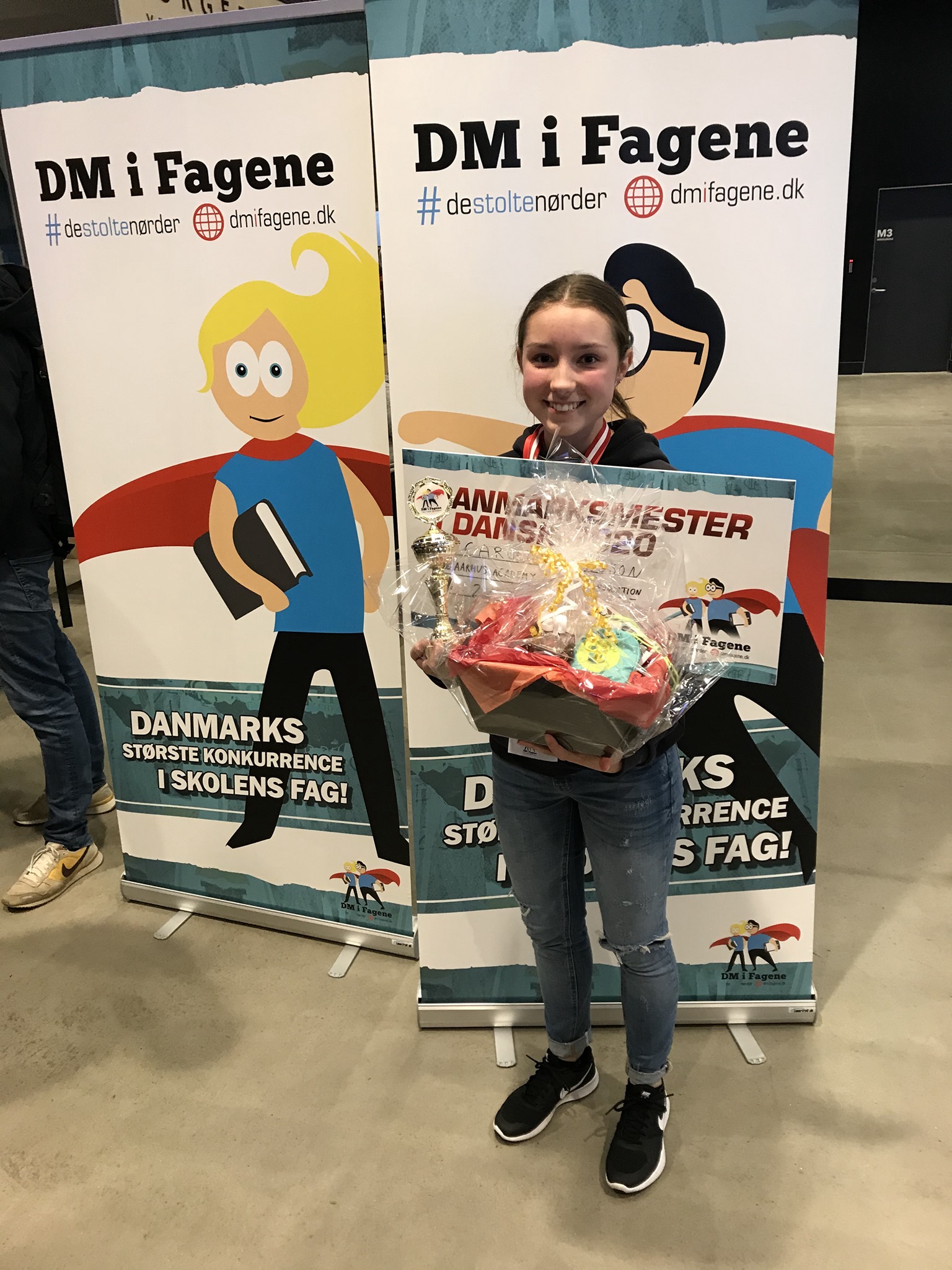 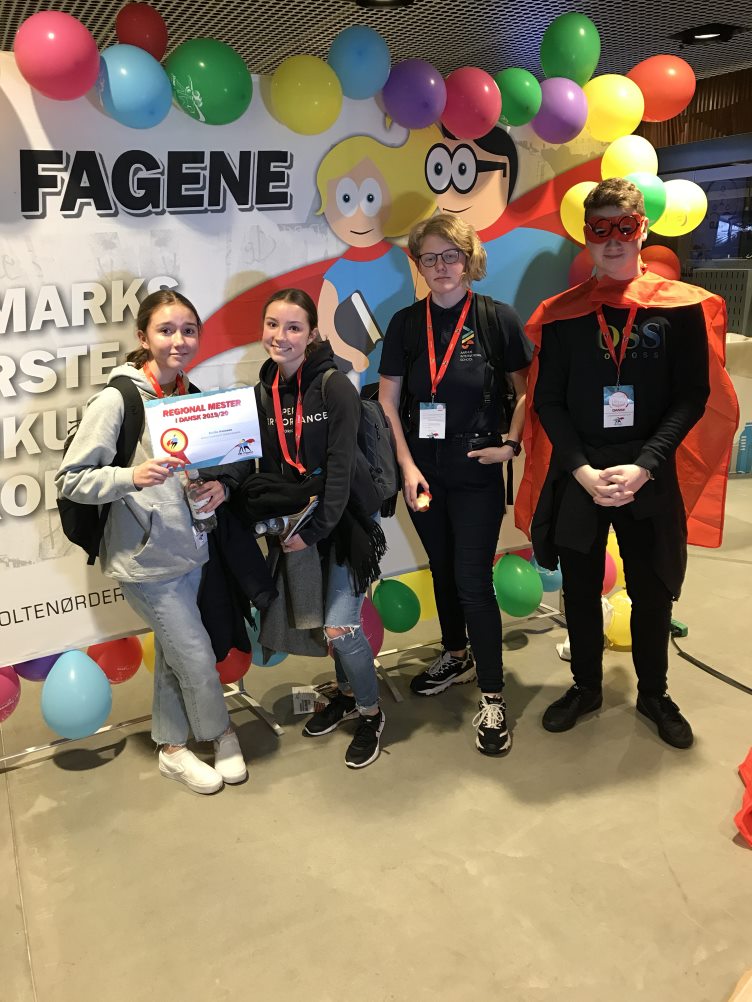 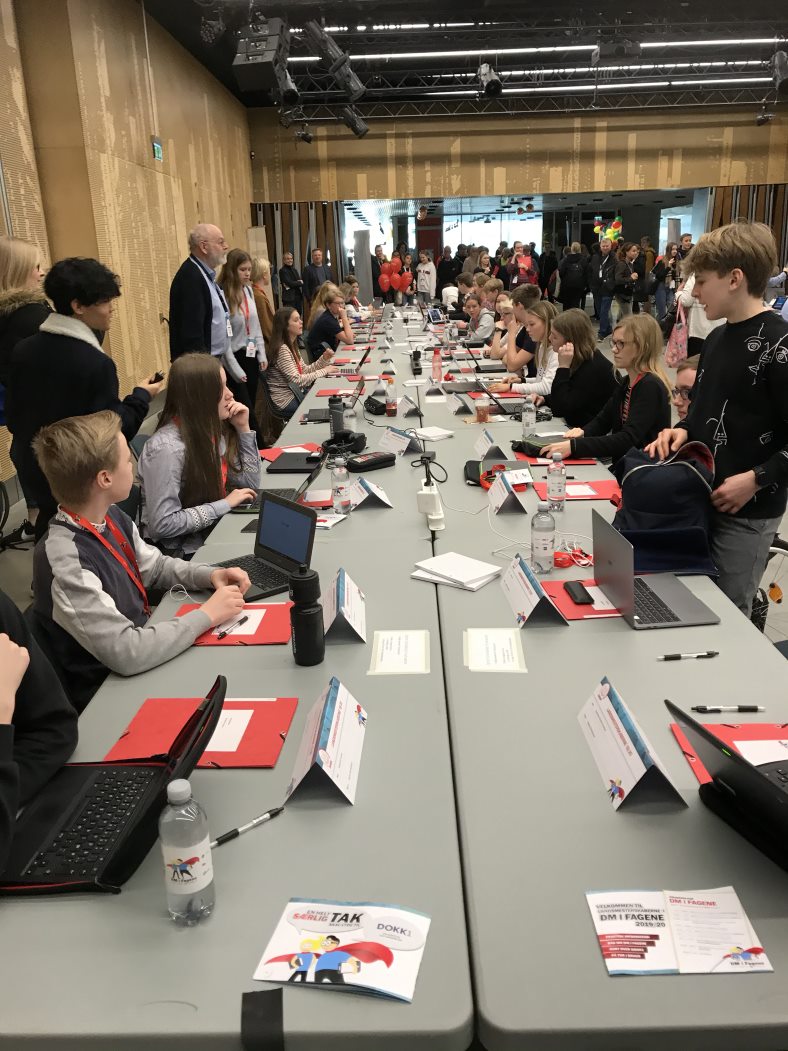 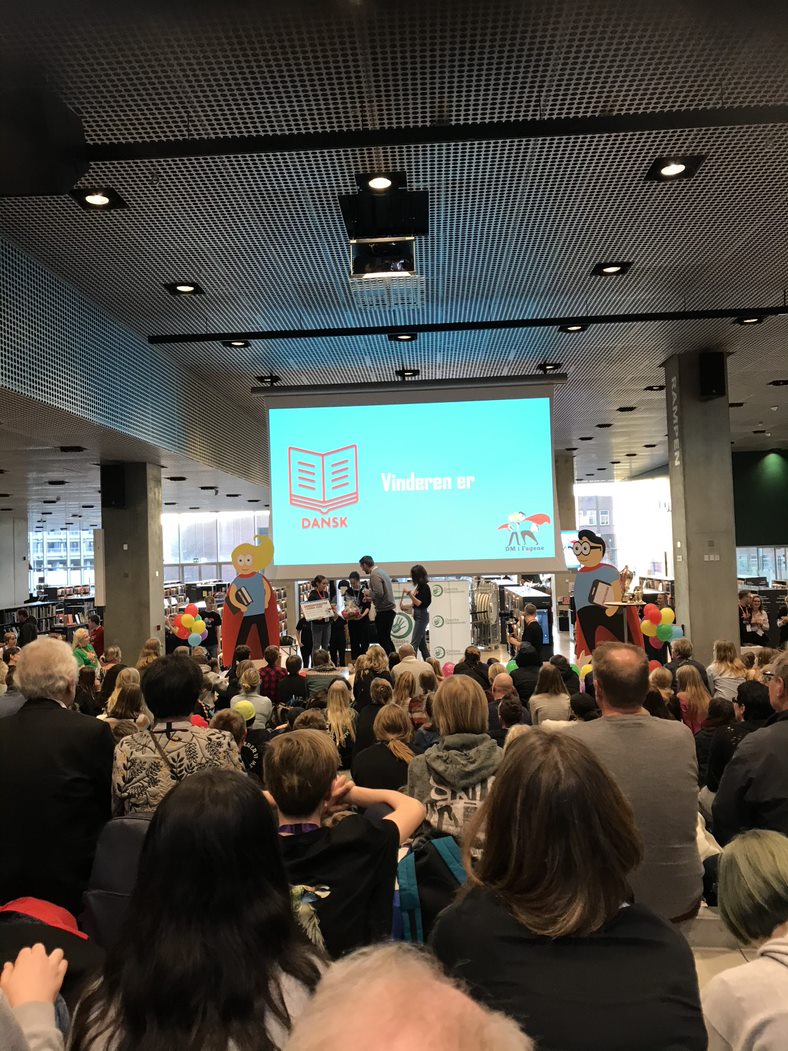 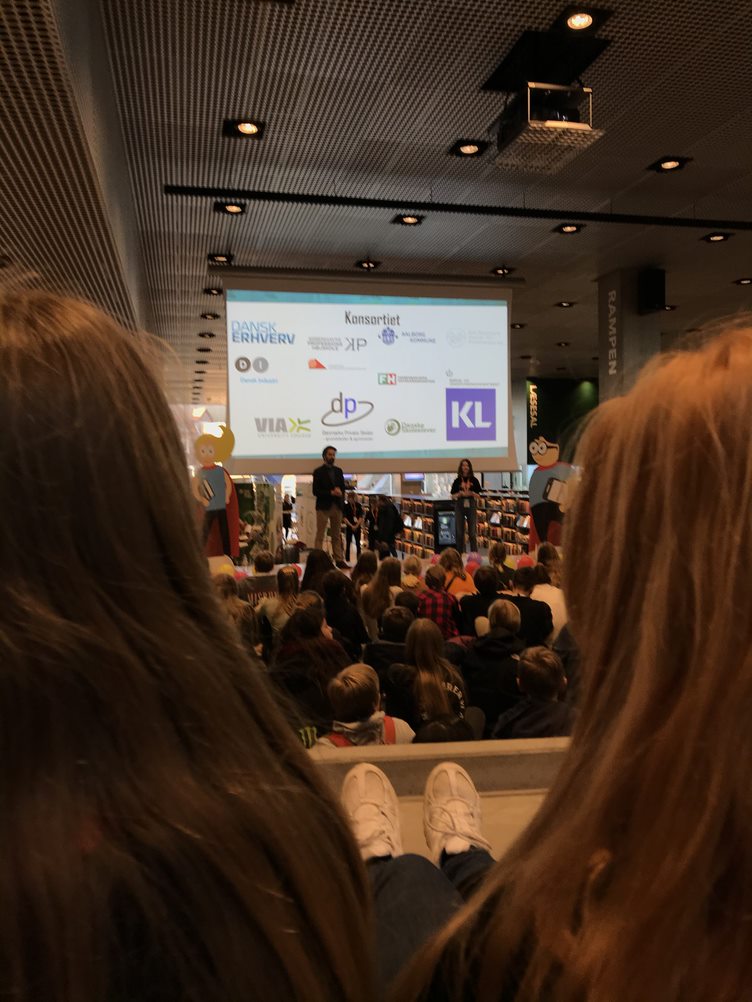 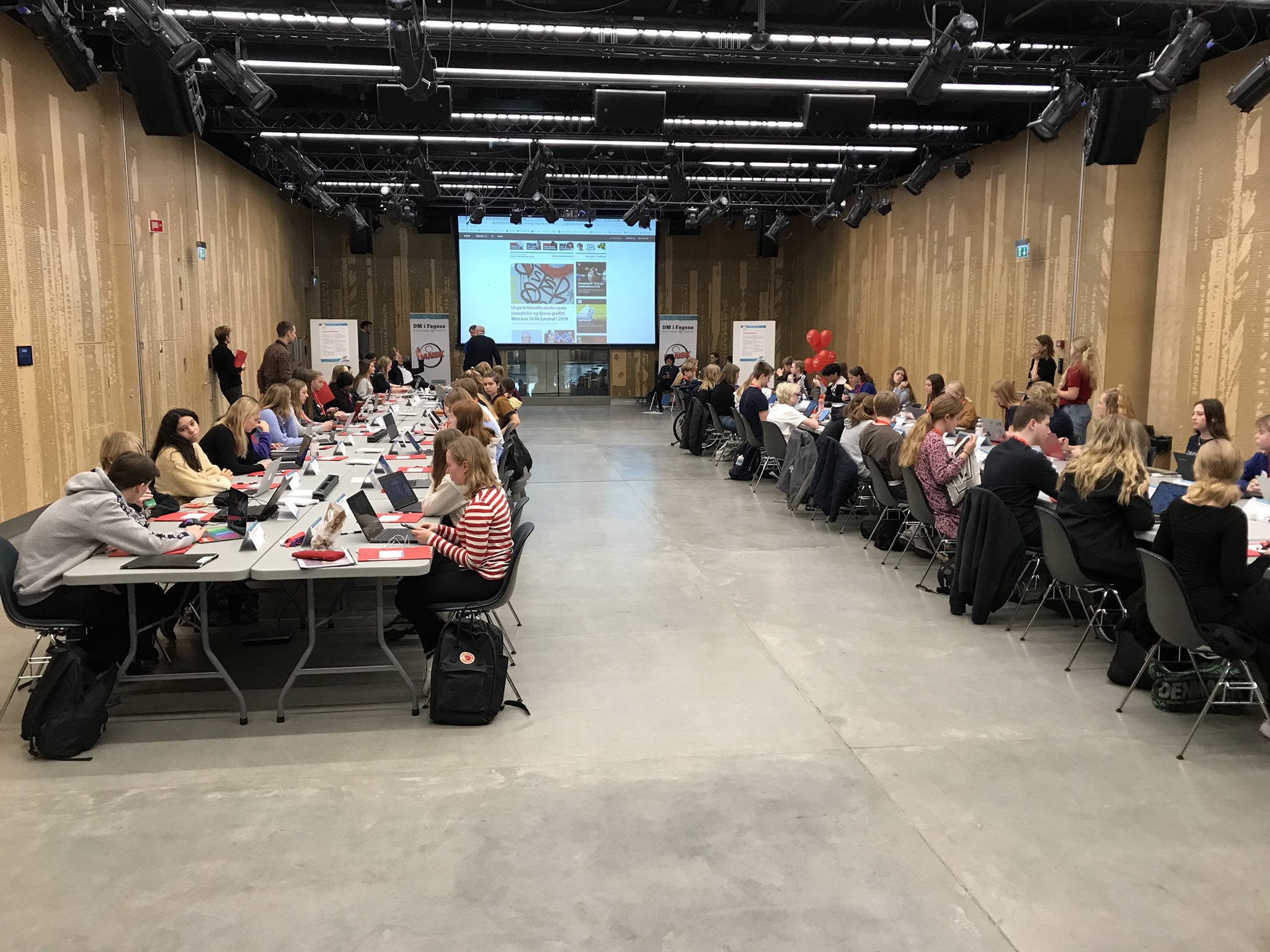 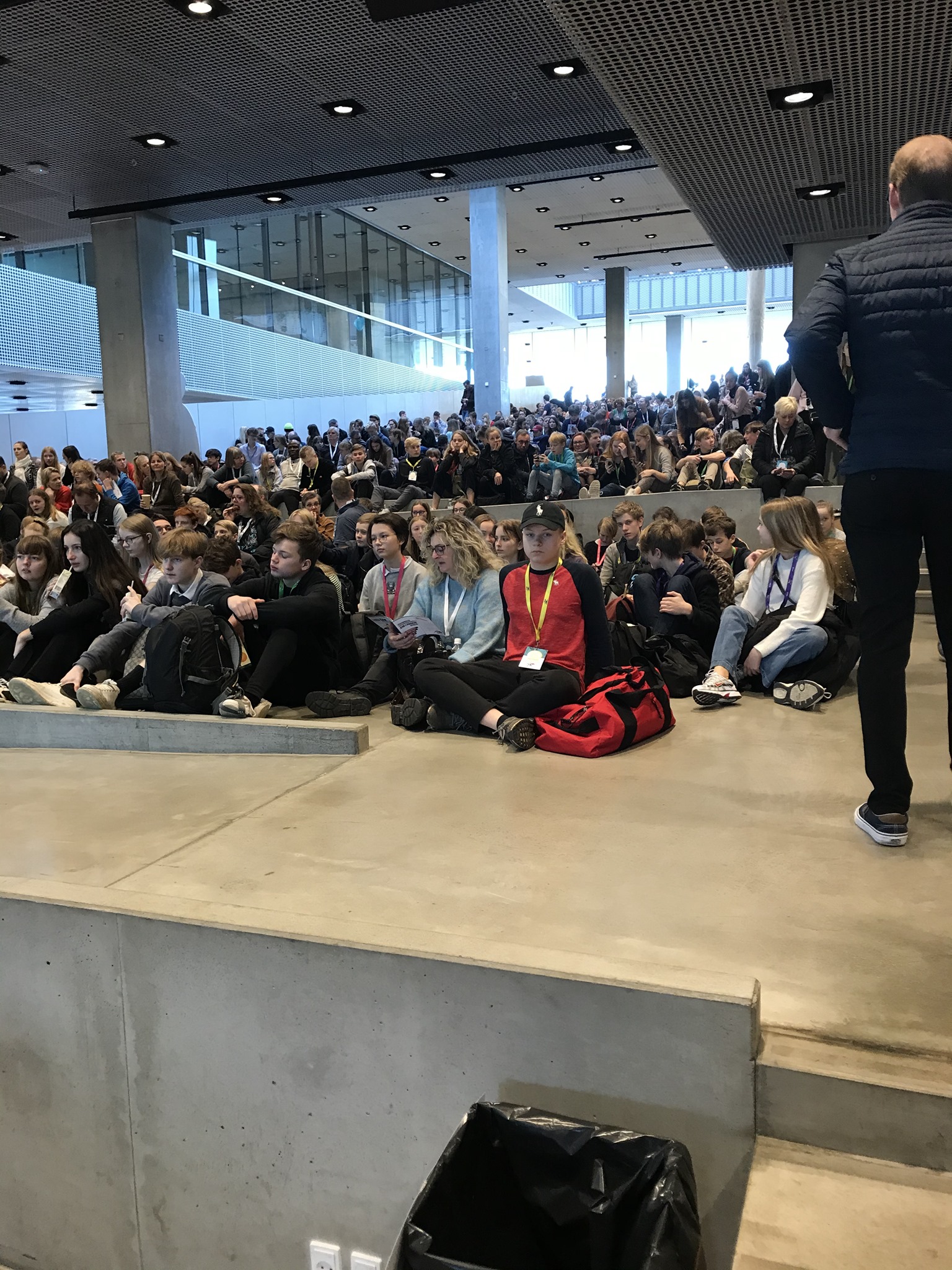 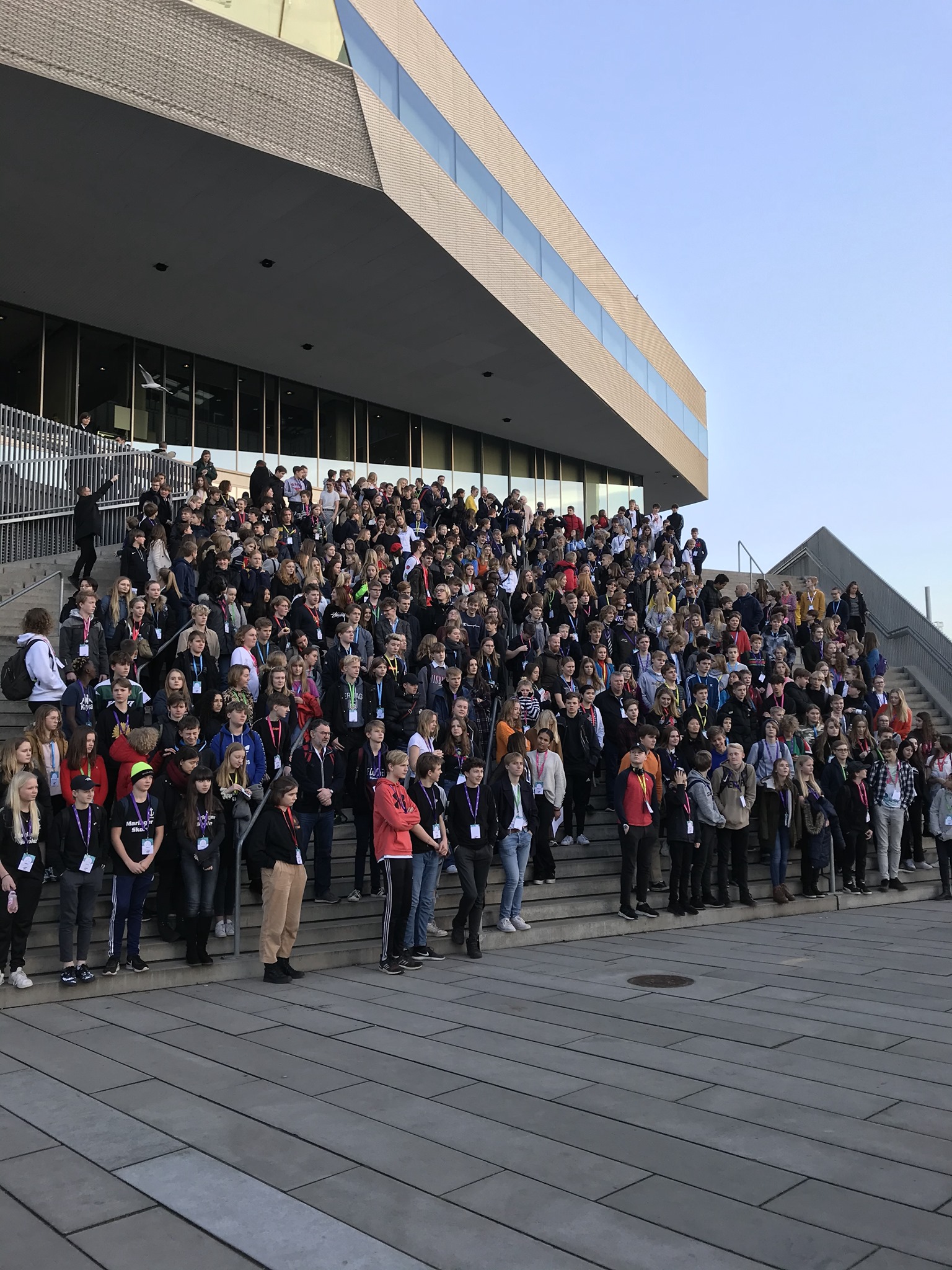